There are still some 10,000 legacy mainframes being used around the world, including systems such as AS400, Unix and IBM, to process millions of transactions a day. Often the considerable cost of upgrading or replacing applications running on legacy hardware or written in programming languages long since retired is simply not viable. Now you can easily modernise your legacy ERP to add new functionality and smart features without migrating your entire system. 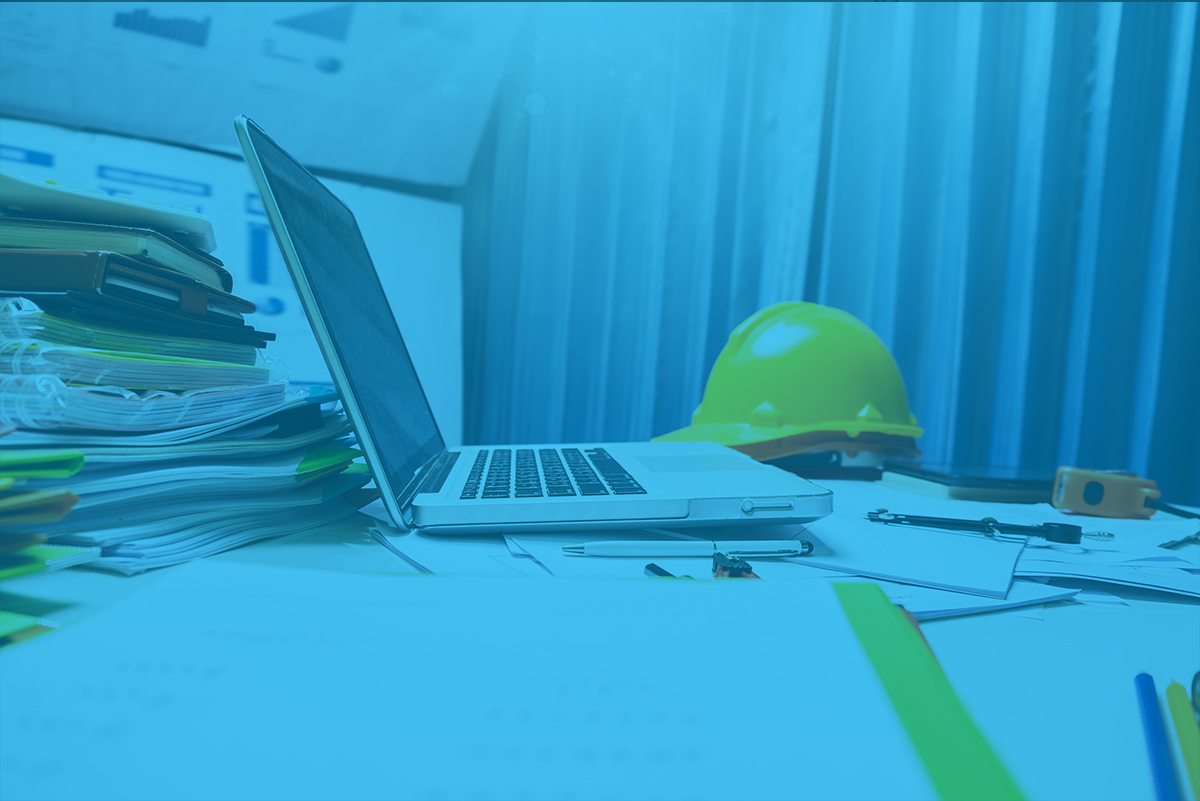 Emerging technology is already changing how people work and the next five years is likely to see even more seismic changes in work processes. While people have been working with computers for decades and mobile technology has become the norm in many workplaces, the rise of technologies like artificial